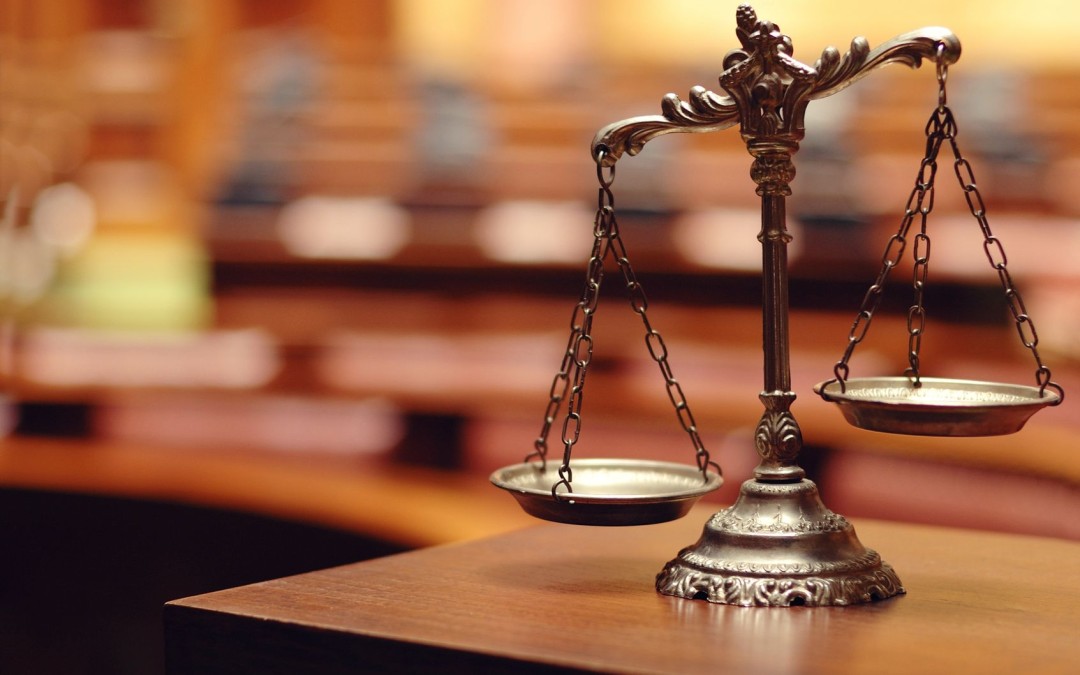 Many of you have watched the Netflix series titled Making a Murderer.  The series was a documentary about Steven Avery who was is prison for 18 years for a crime he did not commit.  He was released and subsequently charged and convicted for a murder for which he claims his innocence and alleges that the same police force that initially convicted him framed him for the new murder.

In Ohio recently the Court of Claims awarded a Cleveland man a $337,000 settlement for his wrongful imprisonment.  Dempsey was convicted in 1996 of aggravated arson and burglary for allegedly setting fire to a building.  He was jailed from October 1996 through August 2003, spending  2,512 days in prison.  A federal district judge ordered a new trial and his conviction was vacated. At a new trial Dempsey was found not guilty of all charges.

In January 2013, Dempsey filed a lawsuit in Cuyahoga County Common Pleas Court seeking a declaration that he was a wrongfully imprisoned person. In the decision declaring Dempsey wrongfully imprisoned, the trial judge wrote, “the sad truth appears to be that Dempsey was the victim of an attempted murder, and the individuals who placed him in the building and set the fire that nearly killed him have never been held accountable for their crimes.”

In the wrongful imprisonment trial, the court determined Dempsey befriended Jean Tomusko and helped care for her sick child while he studied to be a nurse. Tomusko began dating Steve Gallegos, a bartender and bouncer at a Cleveland strip club. When Dempsey and Tomusko found out Gallegos approached Tomusko’s daughter about becoming a stripper, Tomusko sought to have Gallegos fired, and Dempsey went to the club to confront him.

At the club, a dancer observed Gallegos putting a substance into Dempsey’s drink, and testified that Gallegos and two other men dragged Dempsey out of the club against his will. Dempsey said he felt he was drugged and the dancer, who did not know Dempsey, reported to police that Dempsey appeared drugged and unable to walk.

That evening, a fire broke out in the building on Lorain Avenue, where the owner had a window and siding business, and also rented office and apartment space. Dempsey was discovered unconscious in the basement of the building, where firefighters later rescued him.  At the two hospitals that treated him, he was found to have benzodiazepine, morphine, and alcohol in his system. Dempsey said he could not recall how he got in the building and that he remembered being taken to an apartment and shot in the eye with a syringe.

Police charged that Dempsey broke into the building, set the fire, and became trapped while trying to escape through the basement. In subsequent proceedings, fire officials, building owners, and building tenants all testified it would have been nearly impossible for Dempsey to have entered in the way police described and that it was more likely someone took him into the building and tried to conceal his body in the basement.

Physicians testified that it was likely Dempsey was shot in the eye with a needle that may have contained morphine and that benzodiazepine was mixed with a beverage Dempsey drank, which could render him unconscious and cause him to lose his memory.

Police interviewed the owner of the strip club, but Gallegos had relocated to New Mexico, and was not contacted until six months after the investigation began. The dancer who witnessed the exchange between the two men was not interviewed. Instead, she went to the police on her own and was fired by the club.

In her July 2015 decision, the trial judge was critical of the police investigation and found Dempsey met all requirements of a wrongfully imprisoned person. The state sought and was denied a new trial, and agreed to the settlement with Dempsey in the Court of Claims.

In exchange for the money, Dempsey agreed to drop all pending claims and not file any future claims involving wrongful imprisonment. No part of the settlement agreement can be used against the state in any other legal proceeding.