Why the Presidential Election Should Be Important To You. 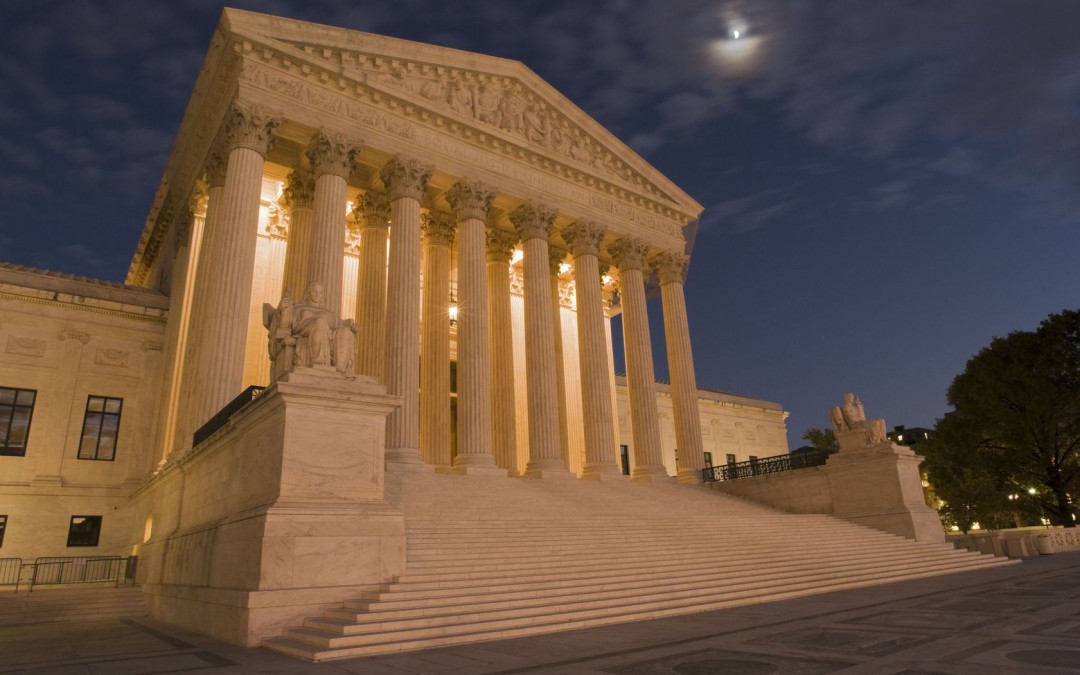 It is believed that the next president of the United States will appoint up to 3 new justices of the United States Supreme Court. The present make up of the Court is four liberal votes, four solid ultra conservative votes, and one swing vote, namely Justice Kennedy. Justice Kennedy was appointed by President Reagan in October, 1987 as a conservative Republican choice. As it turns out, Justice Kennedy has decided many of the Court’s most controversial decisions and litigants craft their arguments to capture the vote of Justice Kennedy. Although statistically, only 20% of cases each term are decided by one vote, in the 2015 term, there were 16 major Supreme Court decisions with 9 of them decided 5-4. Justice Kennedy voted with the majority in 8 of those 9 cases. Although Justice Kennedy was generally thought to be most conservative, from his decisions and opinions, it is obvious that he is tilting toward the left. The Supreme Court decides cases that affect the moral life of a nation. Social changes will affect family, our relationships, procreation, freedom of speech and capital punishment.

In the event that the next president of the United States is a conservative Republican, many victims’ rights and other fundamental civil rights might go by the wayside.