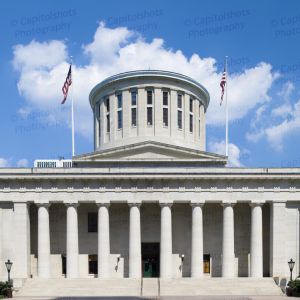 Consumers lose and insurance corporations win with legal damages caps.  Tort reform involves limiting damages awarded for pain and suffering, the inability to enjoy life, and mental suffering.  Tort reform is an anti-consumer movement benefiting insurance companies and essentially punishes children, the elderly and the disabled.  For example, a child that is injured who may suffer pain and suffering over the length of his or her lifetime will be limited to the same amount of damages for the same injuries suffered by someone two or three times older. The 7th Amendment of the United States Constitution guarantees citizens a fair trial and the 14th Amendment guarantees equal rights to all citizens in all fifty states.

What the legislature has done is bypass constitutional guarantees.

So far, the pro-reform PAC has pushed through non-economic damage caps in 23 states.  The U.S. Chamber of Commerce spends $50,000,000.00 a year lobbying state senators and representatives to pass tort reform laws for personal injury cases, including medical malpractice and accidents.  Another group dubbed ALEC-American Legislative Exchange Council holds luxury vacations for state legislators and passes out model legislation.  They prepare bills already written for them and then wine and dine them on extravagant vacations.  Damages caps in effect result in taking away what a jury of one’s peers feels is reasonable.  In a jury trial, the jury will still award total damages only to find out that the judge reduces the award made as a result of legislative caps.