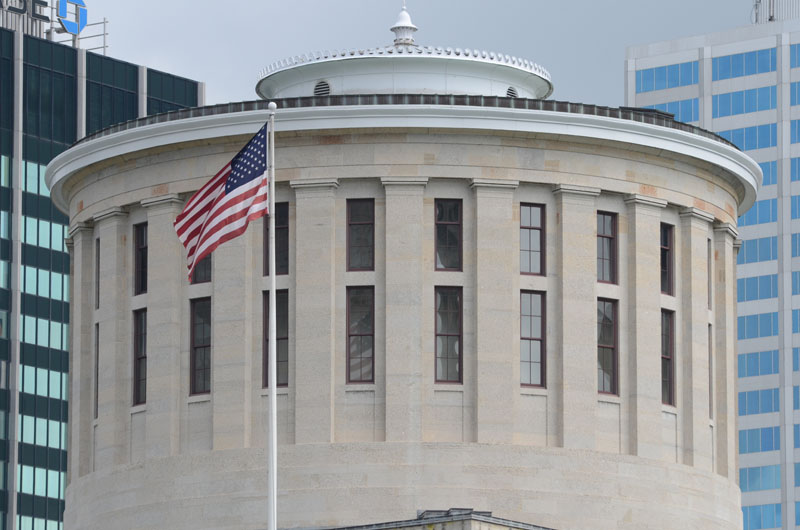 The Ohio legislature has introduced House Bill 279 that is pending in the House Insurance Committee and is sponsored by Representative Henne.  The bill proposes to enact Section 4509.105 of the Ohio Revised Code to prohibit individuals who do not maintain statutory minimum levels of automobile insurance from collecting non-economic damages for harm sustained in a motor vehicle accident.  In lay terms, this means that an at-fault driver who strikes an uninsured motorist will not be responsible for all damages sustained by the uninsured motorist.

For example, this bill would apply to an at-fault driver operating a motor vehicle under the influence of alcohol or drugs and strikes an uninsured motorist resulting in severe injuries.  So long as the drunk driver did not plead guilty to or was convicted of operating a vehicle under the influence of alcohol or drugs – OVI, then the drunk driver will not be held responsible for fully compensating the injured victim.  That would include a situation where the uninsured party’s insurance had lapsed as a result of a delay in paying auto insurance premiums.  It would also include the uninsured motorist who for economic reasons could not afford to maintain coverage.

Ohio laws already deal with penalties for failure to maintain automobile liability insurance which is mandatory in the state of Ohio. Now the legislature wants to punish the uninsured motorist and reward the drunk driver.

For example, an uninsured motorist working two jobs to support his or her family and who is unable to maintain automobile insurance is coming home from his second job at 2:00 in the morning stopped at a red light.  A drunk driver who had been drinking for the past 5 hours slams into the uninsured motorist’s car at 60 miles per hour and sends the uninsured motorist to the hospital with multiple injuries where he remains hospitalized for a two week period of time and incurs a hospital bill in excess of $250,000.00.  The proposed law of Representative Henne under House Bill No. 279 will actually favor the drunk driver in relation to the not at-fault uninsured driver and restrict the damages that the drunk driver will be responsible for, so long as a no contest plea resulted from the OVI charge.

The insurance industry is a very powerful industry and although always ready, willing and able to collect insurance premiums, fights tooth and nail when it is time to pay legitimate claims.  The proposed bill and a summary of it may be found at www.legislature.ohio.gov/legislations.