No. 3 Cause of US Deaths – Medical Errors 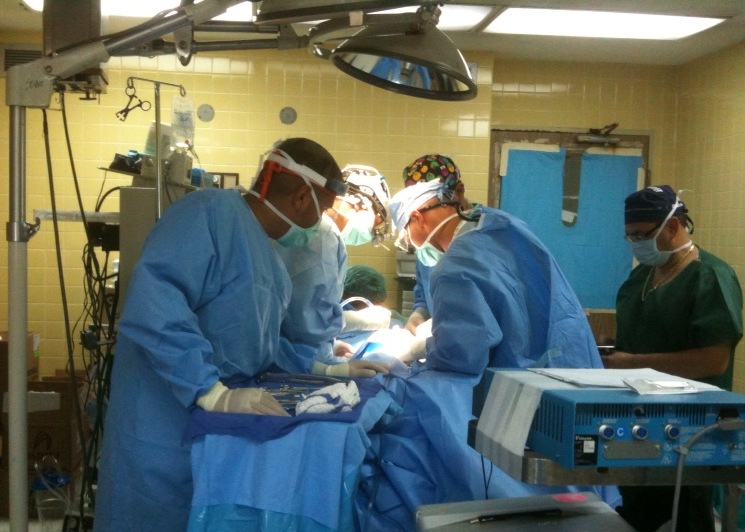 Medical errors rank behind heart disease and cancer as the 3rd leading cause of death in the United States according to researchers at Johns Hopkins.  The authors of the article from Johns Hopkins, including surgeon Dr. Martin Makary, calls for changes in death certificates to better tabulate fatal lapses in care.  Dr. Makary urges the Centers for Disease Control and Prevention, www.cdc.gov, to immediately add medical errors to its annual list reporting the top causes of death.

The Johns Hopkins study estimates that more than 250,000 Americans die each year from medical errors.  Medical mistakes that can lead to death range from surgical complications that go unrecognized to errors in administering dosages of medications that patients receive.

The Johns Hopkins authors said the inability to capture the full impact of medical errors results in a lack of public attention and a failure to invest in research.  They request that the CDC add a new question to the death certificate, specifically asking if a preventable complication of care contributed to the death.  However, as stated in the article, it is an “uncomfortable situation” for a doctor to report that a patient died from a medical error.  As it stands now, medical errors are under reported due to inadequacies in the reporting system.  More resources need to be directed toward patient safety and the only way to arouse the interest of the public is through public health education.