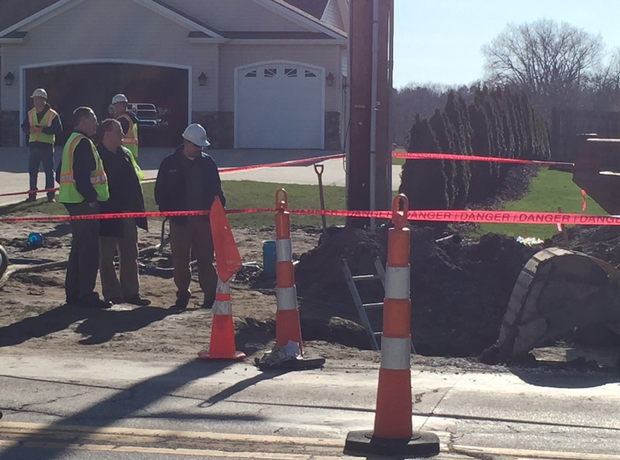 A 28 year old construction work was killed in a trench collapse at a Mentor construction site recently.  The excavated trench collapsed while a crew was relocating a water line as a part of a road widening project.  The Occupational Safety & Health Administration (OSHA) is investigating the incident and the employer involved, Aqua Ohio, had been previously cited twice by OSHA for serious safety violations.

Unfortunately, the law in Ohio under Revised Code Section 2745.01 provides extremely limited liability with regard to any employer intentional tort case.

The law which took effect on April 7, 2005 provides that an action brought against an employer by an employee for damages resulting from tort committed by the employer provides no liability of the employer unless the worker can prove that the employee committed the act with the intent to injure or with the belief that the injury was substantially certain to occur.  Simply stated, Revised Code Section 2745.01 requires specific or deliberate intent to cause injury in order to recover on an employer intentional tort claim.  It is not enough to show that the employer was merely negligent, or even reckless.

It is difficult to understand why employers are not ever held accountable for serious injuries of their workers, even for reckless conduct. Perhaps the answer lies in the power of big business versus the unheard voice of the individual workers.