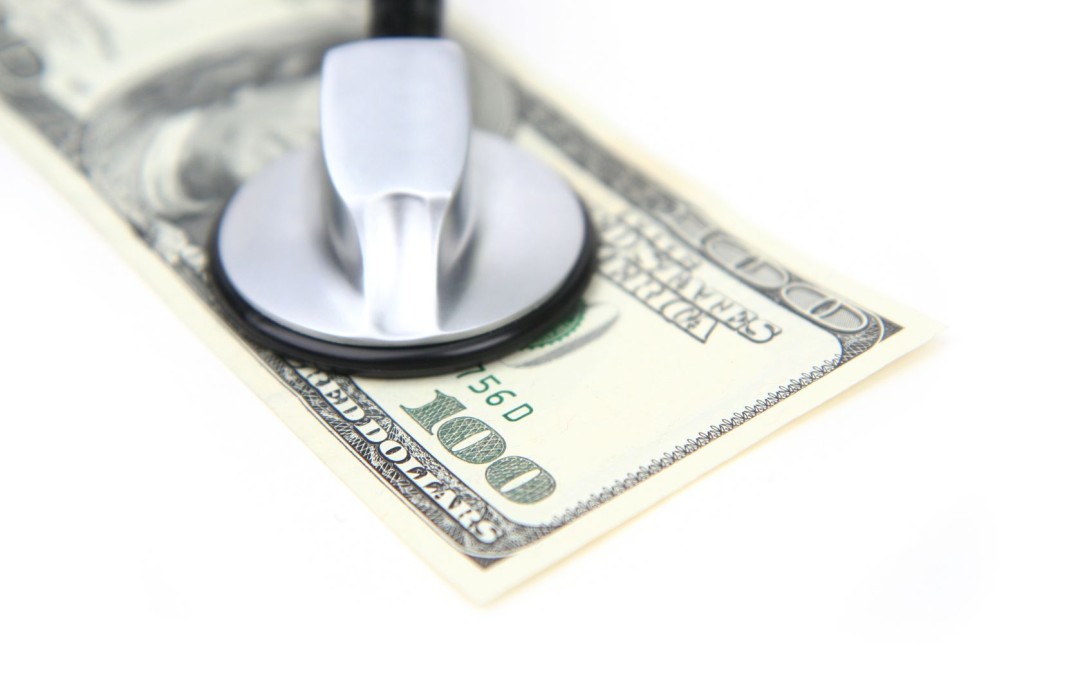 The biggest predictor of all for claim-prone doctors for paid medical negligence claims is whether they’d had a prior claim.  Paid claims, rather than unpaid claims, are markers for substandard care.  Only about 1 in 3 malpractice claims are paid.

A physician who has had three previous paid claims is three times as likely to have another one. Clearly researchers have identified risk factors for substandard care, but the health care systems and hospitals rarely intervene with practitioners to improve their quality of care.

State medical board websites are a good tool to review the doctor’s past claims, but doctors do not notify the public or their patients of their claims history.  Unfortunately, doctors as a group tend to protect other doctors, even though it is just a small percentage of doctors who have problems in their treatment of patients.

In a recent study published in the New England Journal of Medicine, www.nejm.org,

one-third of paid malpractice claims resulted in patient death, and another 54 percent in serious injury.

Regulators must address this issue and develop a strategy to effectively deal with this small percentage of doctors.  You as a patient need to be diligent in making your choice of a physician.