HOSPITALS SETTLE WITH DEPARTMENT OF JUSTICE FOR $273 MILLION 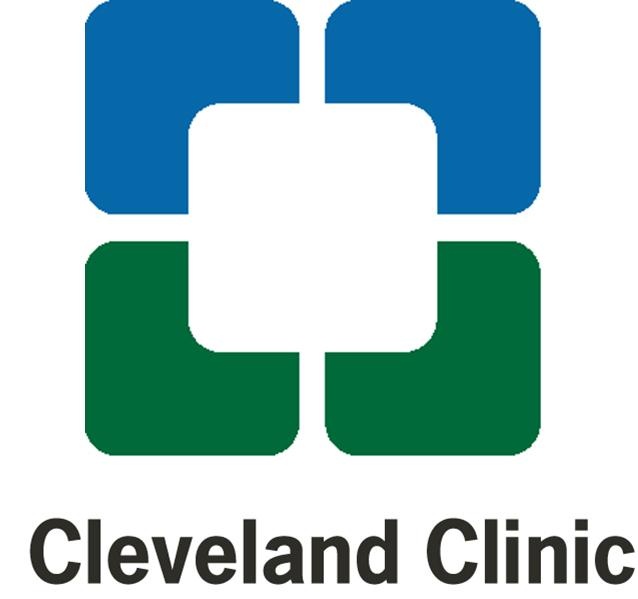 The U.S. Department of Justice case against in excess of 500 hospitals was recently settled for upwards of $273 million.  Although the hospitals involved admit no wrongdoing, the dispute was over insertion of Implantable Cardioverter Defibrillators inserted in elderly patients and billed to the Medicare system.  The argument was that involved hospitals improperly used cardiac implants and then billed Medicare for the procedures.

The Cleveland Clinics paid $1.6 million dollars for 6 hospitals in the lawsuit with no admission of wrongdoing.

The argument was that although scientific studies addressed the indications and contraindications for these devices to be implanted, the hospitals were improperly implanting the devices in return for compensation. Although the Cleveland Clinic paid $1.6 million dollars for six hospitals in the suit, they chose to settle the matter rather than engage in litigation and stood by their medical decisions to implant the devices.