DRUG MAKERS PROFIT AT THE EXPENSE OF PATIENTS 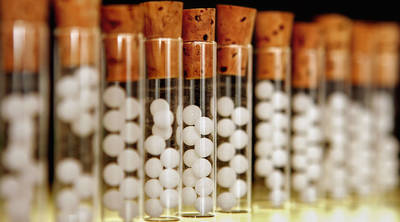 The British Medical Journal recently released a report indicating that drug makers, hospitals and doctors are profiting from the way drugs are packaged and about $3 billion dollars this year alone on cancer drugs will be thrown away.  Dr. Leonard Saltz, a leading oncologist at the Memorial Sloan Kettering Hospital in Manhattan, one of the study’s authors, explains as follows.

“So this is a box that contained a vial of Keytruda at 100 mg.  So this would cost approximately $5,000.00, a little bit over.”  But Merck, a pharmaceutical company, packages the valuable drug in only one size in the United States: 100 mg.  The typical patient needs 150 mg, which means half of the second vial is thrown away.

Dr. Saltz notes that “it’s going to cost in excess of $5,000.00, and you have a situation where each time you treat the patient, you need to put half of it in the trash”.  Saltz said at this rate Merck is in line to be paid more than $1 billion dollars over the next five years for leftover drugs that aren’t used.

The report names Eli Lilly, Genentech, Amgen and Bristol-Myers Squibb among others that package top-selling cancer drugs in a limited variety of sizes that cause waste.  Interestingly, using the medication Keytruda as an example, while Merck makes only the 100 mg doses here, the company sells 50 mg doses in European countries.  Does one really wonder why health insurance costs are spiraling out of control?