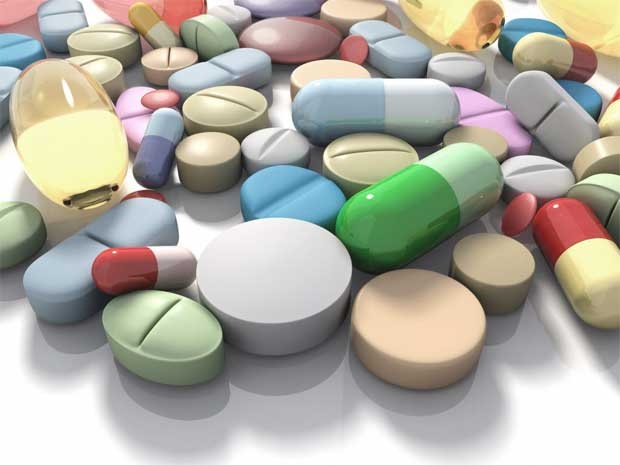 Dilaudid, the brand name for Hydromorphone, is an opiate pain medication that has become frequently prescribed for severe pain.  Although all medications carry risk, there is an unusually high number of injuries caused by Dilaudid.  At times, doctors and nurses incorrectly assume that Hydromorphone (Dilaudid) has the same potency as morphine.  Because Hydromorphone and morphine have similar names, clinicians have been known to confuse the two medications.  It is generally accepted that Dilaudid is 7 times more powerful than morphine.

The result of giving a patient an incorrect dose of Dilaudid results in a high risk of suffering severe respiratory depression, brain damage, and even death.

Studies have revealed multiple cases of Dilaudid overdose resulting in morbidity and mortality, and opioid related adverse drug events have resulted from 47% of the patients being given the wrong dosage and 29% improper monitoring.  The important thing is that even when a patient is overdosed on Dilaudid, that patient can easily be saved if he or she is being properly monitored.  Unfortunately the data demonstrates that clinicians are not adequately monitoring patients who receive Dilaudid.  Many clinicians incorrectly believe patients are sleeping after being given Dilaudid, when they may actually be suffering from respiratory depression.  Dilaudid has a peak effect of 5 to 10 minutes and lasts for 2 to 4 hours.  As such, sedation assessments should be done following the administration of Dilaudid.  Opioid-induced respiratory depression is usually identified by decreased respiratory rates, decreased oxygen saturation levels, or increased carbon dioxide levels.  This means that if nurses are properly examining patients following the administration of Dilaudid, they should be able to identify early signs of respiratory distress from proper breathing assessments, chest movement, and auscultation of the lungs using a stethoscope.